We are committed to provide a lavish lifestyle for homeowners seeking to live in serenity which are results oriented experience for our clients. 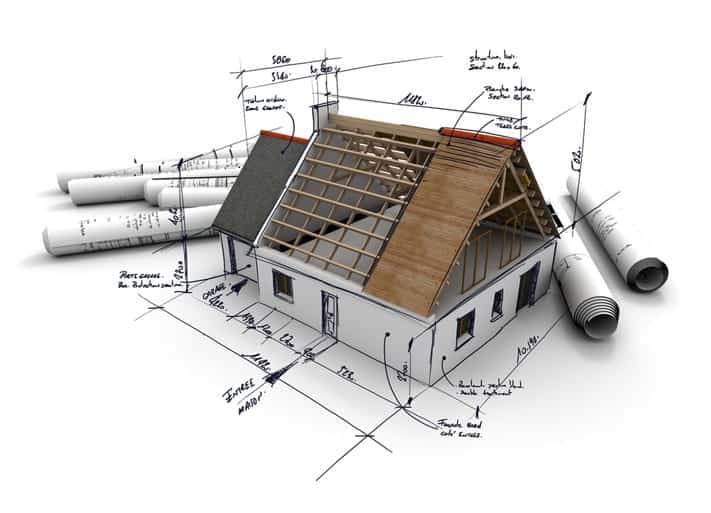 Can you claim tax exemption on both HRA and home loan?

While filing an income tax return, one of the questions that arise in every tax payers mind is that if they can claim both House Rent Allowance (HRA) and home loan for tax exemption. 99acres attempts to clear this doubt.

In order to lower the taxable income, homeowners repaying their home loan, and claiming HRA as a part of their compensation, can avail both the property-related tax benefits. For instance, if you are living in a rented accommodation and have taken a home loan on another property, you can claim:

According to Nikhil Bhasin, Partner, Amit Singhania and Co., â€œA homebuyer can claim income tax exemption on both HRA and repayment of housing loan. Sometimes you work in one city and live on rent but your family resides in another city and you buy a home there. Hence, deduction is available both towards HRA and housing loan. He further adds that both the tax benefits can also be claimed if the two properties (the one you have rented and the one you have purchased) are situated in the same city.

However, in cases involving higher amounts, the Income Tax (IT) department closely observes the situation and may reject one of the claims by the taxpayer if insufficient explanations are given. 99acres takes a look at some of the cases where the IT department may not ask questions:

Contrary to this, the IT department in some cases may question the tax exemption claimed by the person on both HRA and home loan. Hence, it is advisable that the person should keep all the related documents such as lease deeds, possession letter, completion certificate, etc. and justification ready in case the IT department raises such a query.

To understand the calculation of HRA,

The new destination for home seekers in Hyderabad.

The premium gated community that comes with a not-so-premium price tag!